H ydropower can be traced back to over two thousand years. In its simplest form, the Chinese, during their Han dynasty, used falling water powering tilt hammers to process grains, ores, and paper. The ancient Greeks created waterwheels for similar purposes around the same time.

It was not until the First Industrial Revolution that modern hydropower took shape. The year 1827 brought about invention of the turbine by French engineer, Benoit Fourneyron. In 1831, Michael Faraday created the first electric generator. The combination thereof with modifications and improvements over 50 years later, in 1882, resulted in the first hydroelectric power plant opened in Appleton, Wisconsin, powering a paper mill and two other buildings. This event, unknown to those at the time, would cause the advent of numerous environmental and social debacles. We will go over these issues in the Geographic and Social Costs section. 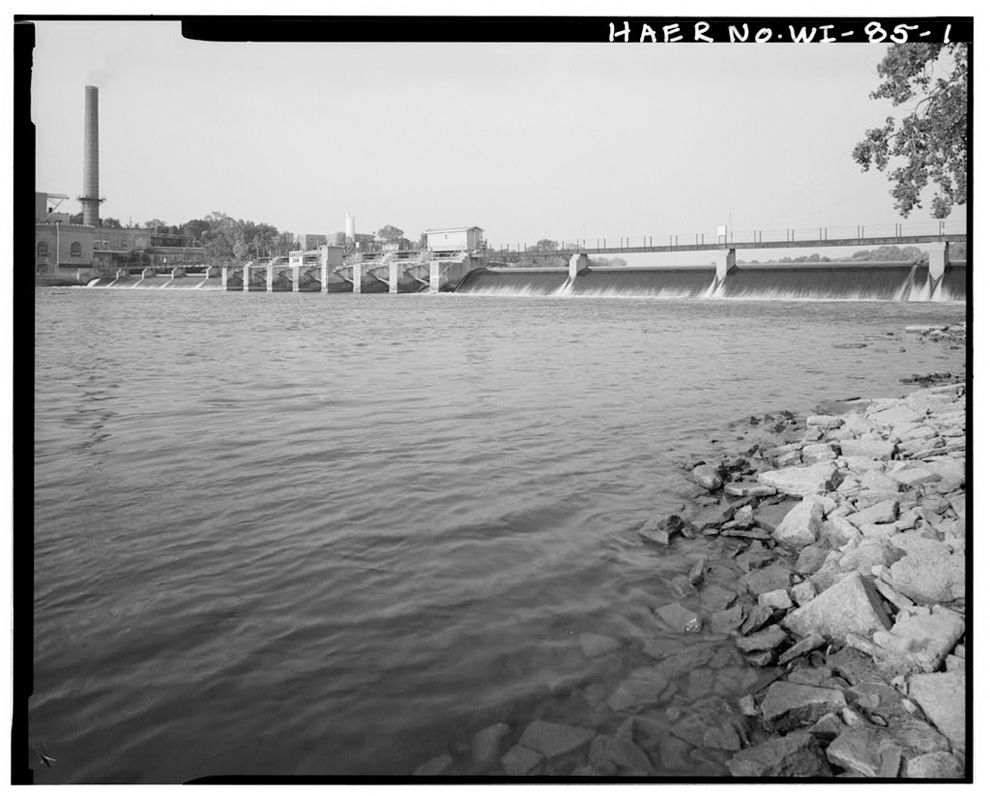 Fox River Dam, the first hydroelectric station built in 1882, in Wisconsin. PHOTOGRAPH FROM THE LIBRARY OF CONGRESS

Hydroelectric power plants sprung up like weeds around the turn of the 20th century and continued to experience significant construction growth throughout the mid-1900’s, all over the world. By the 1970’s, people began to rally against the unregulated expansions of these projects. People like Dr. Hans Neu (pronounced Noy).